Today, there are still some 2.2 billion people in the world who do not have potable water service. 70% of the Earth is covered with water, but most of it is saline because it is in the oceans, not being suitable for consumption. 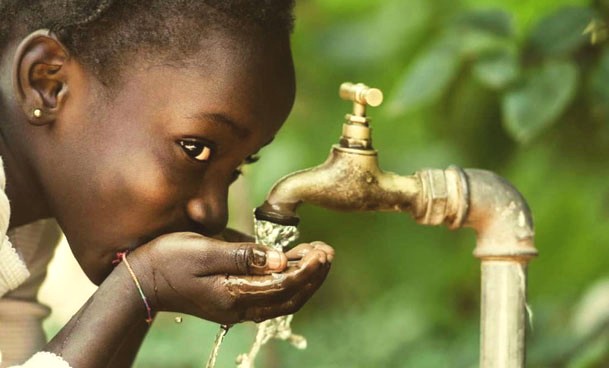 Historically, a great interest has been put in the purification of salt water as a resource to face the shortage of fresh water. Now, it seems that the achievement is about to become a reality.


The nonprofit organization GivePower seems to have found the answer by designing a water treatment plant. The NGO has just installed a pilot test in a region of Kenya, Africa, where most people are in a critical situation with regard to drinking water.

Kiunga is the name of the town where GivePower began working successfully with the solar plant which transforms saline water into fresh water.

The system works with solar energy, so the desalination process consumes much less electricity, in this way reducing the cost of the process. This method is able to provide drinking water for 35,000 people every day.

According to the organization, this desalination plant is sustainable and does not have a negative environmental impact because it does not produce polluting substances harmful to flora and fauna.

Soon, GivePower will replicate the plant in other parts of the world such as Colombia and Haiti.

The organization hopes to continue raising funds through donations to keep on expanding and installing more solar plants such as this that could provide drinking water to millions of people.


"We have to find a way to extract water from the Ocean in a scalable and sustainable way", said Hayes Barnard, President of GivePower to the Business Insider portal.

The plant consists of a series of solar panels that produce 50 kilowatts of energy, high-performance Tesla batteries for storage and two pumps operating 24 hours a day. 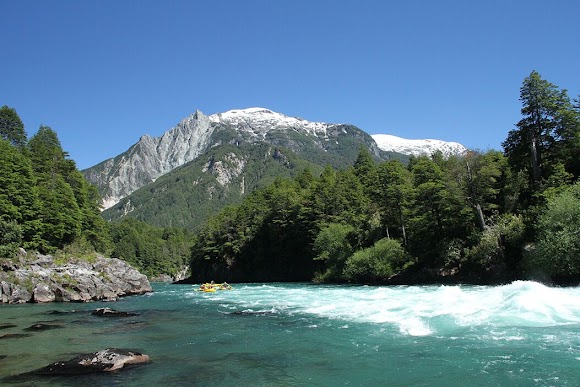 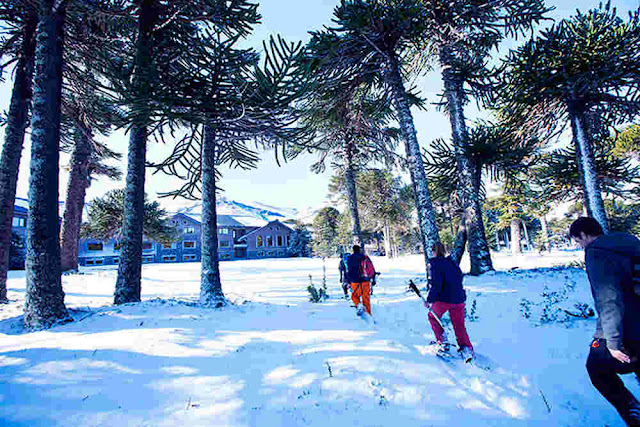 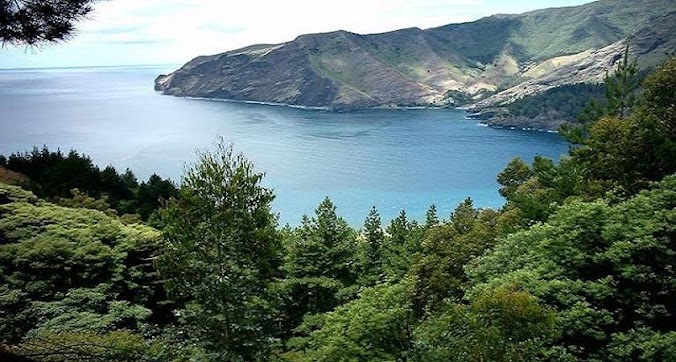 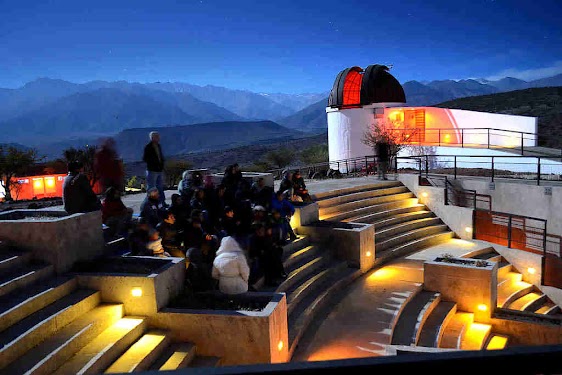